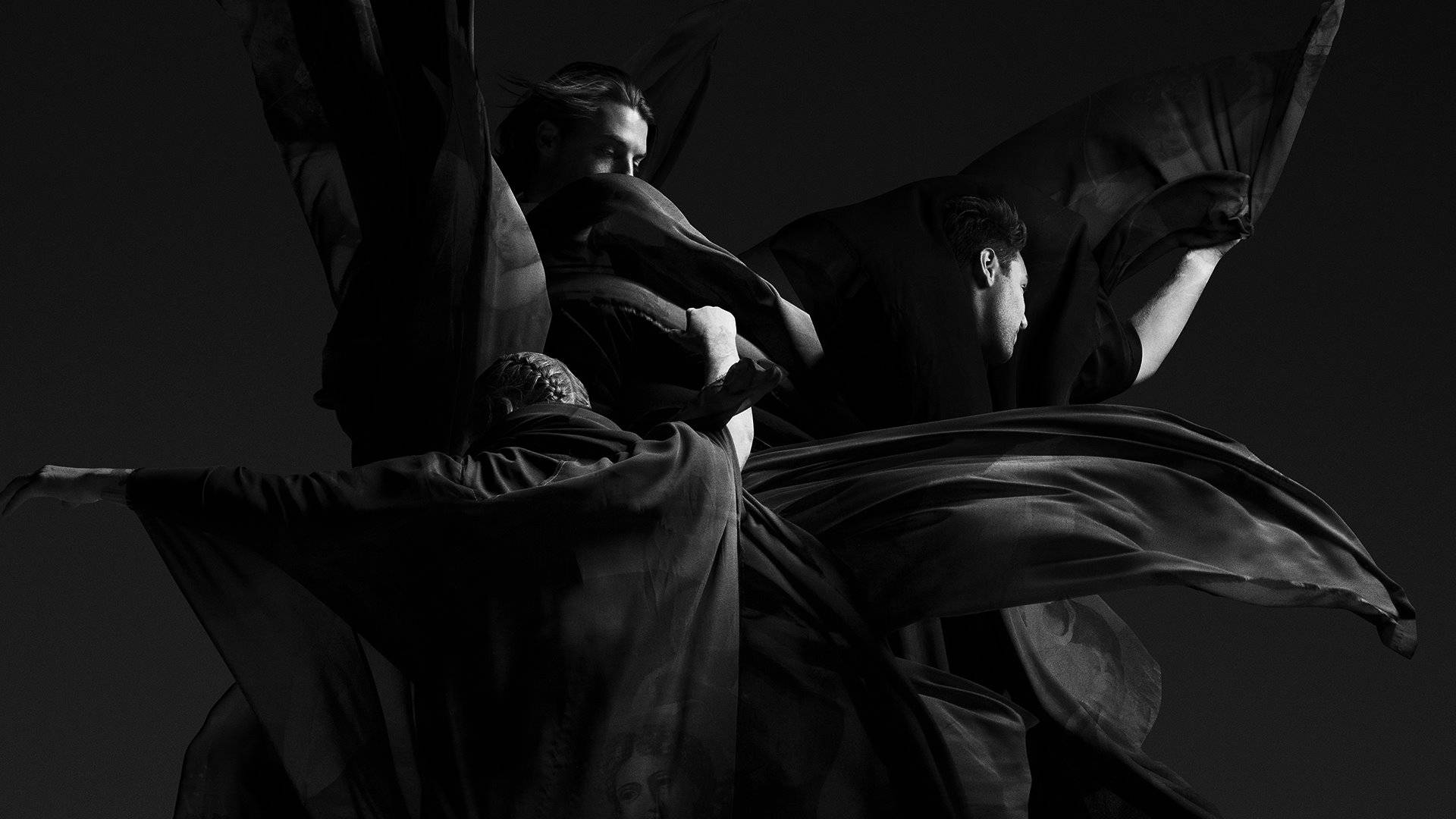 Between heaven and hell

Legacy and mortality, adversity and triumph. No matter what circumstances and conditions you happen to live with, you can’t escape the power of these forces. Swedish House Mafia and the artist Alexander Wessely have decided to artistically share their story of the groups challenging process from death to rebirth. For years closely followed and interpreted by Alexander Wessely.

When Swedish House Mafia returns from the dead, they do it with love for the process they’ve been through, one that has resulted in great art. Not just new music but also an exhibition of photography and film made by the artist Alexander Wessely. Now opening at Fotografiska 30th of April – 5th of May with twelve pictures and a film projected on the walls, during the intense week when SHM perform at their sold out concerts in Stockholm. 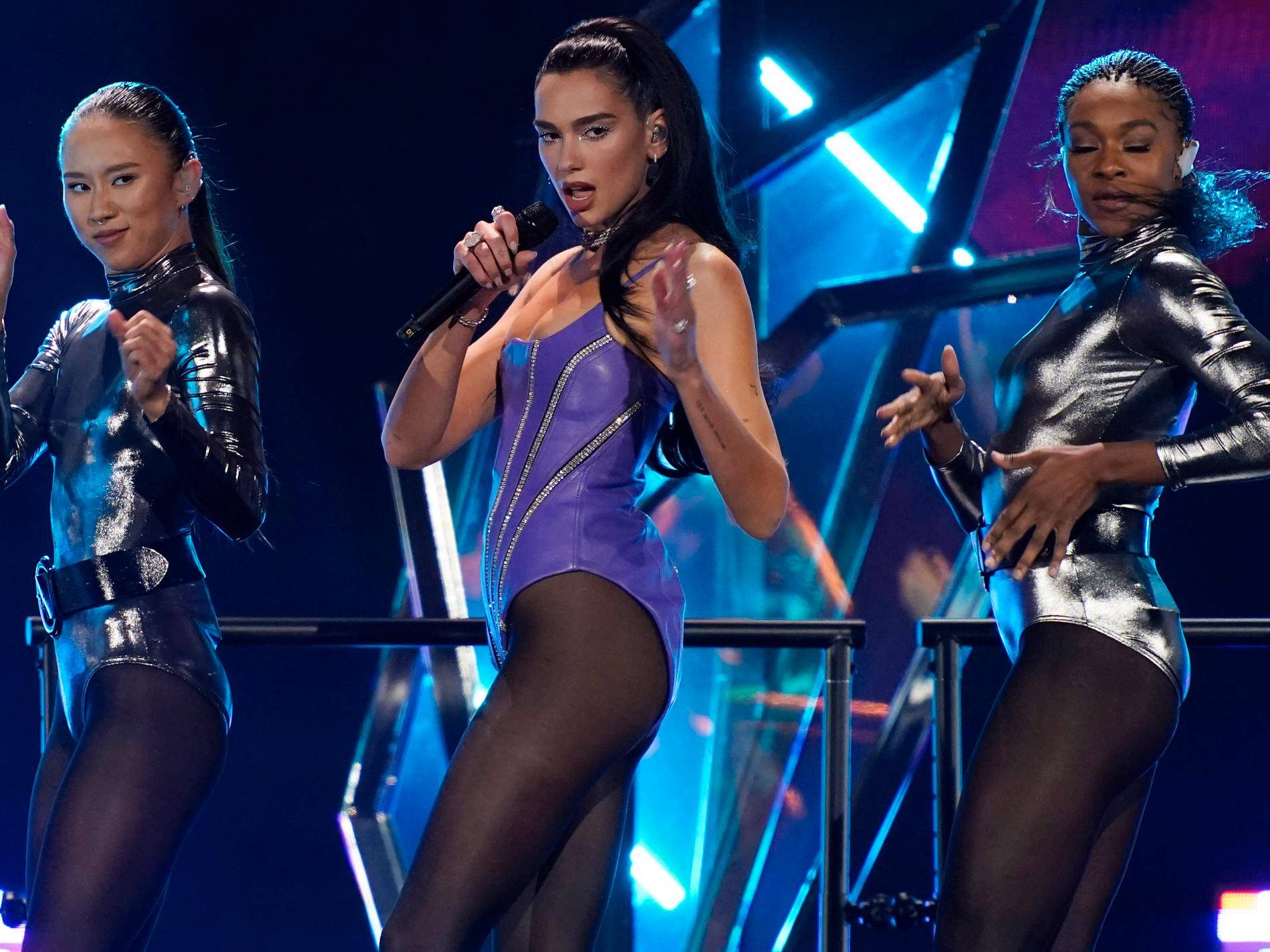 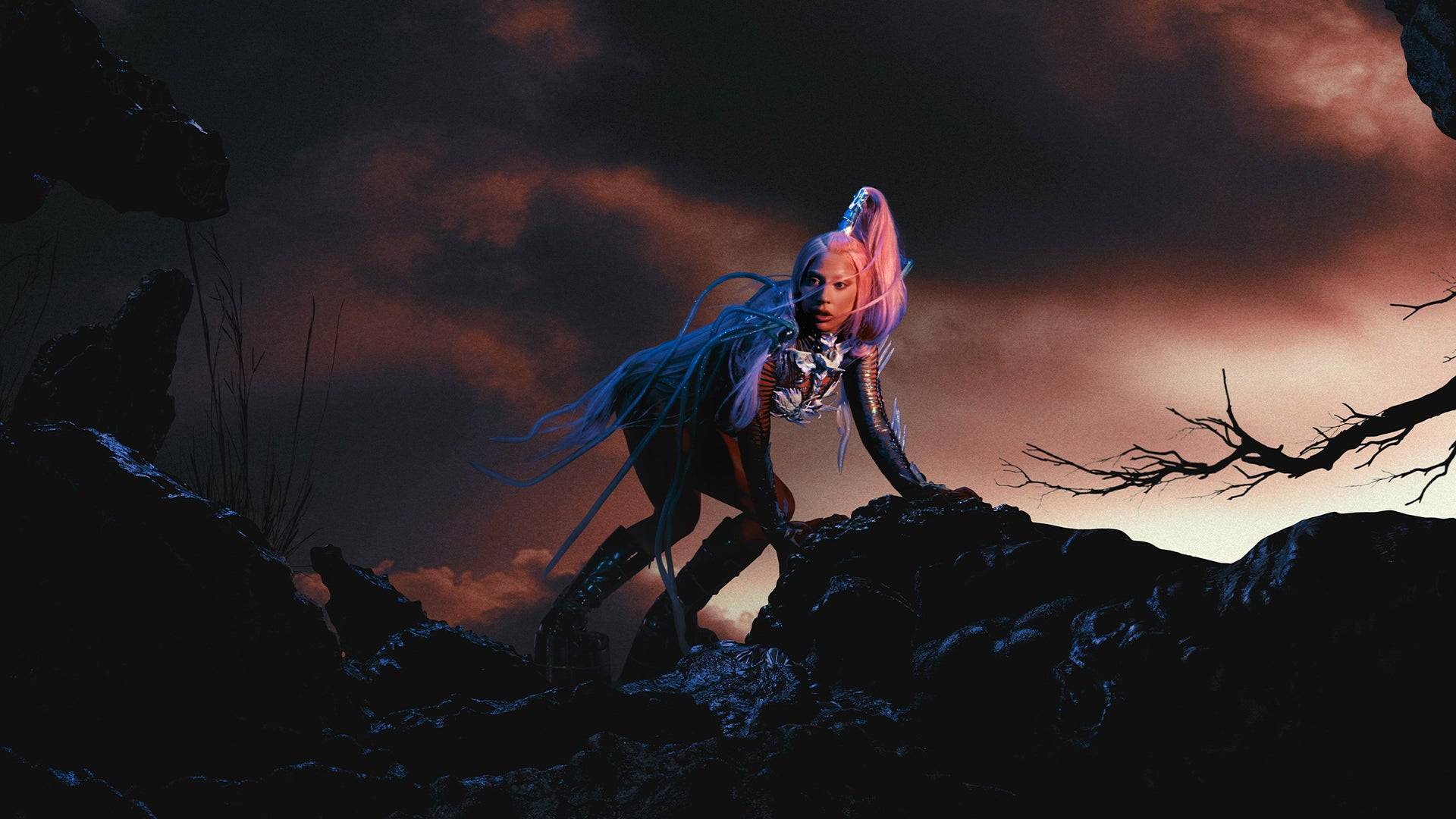 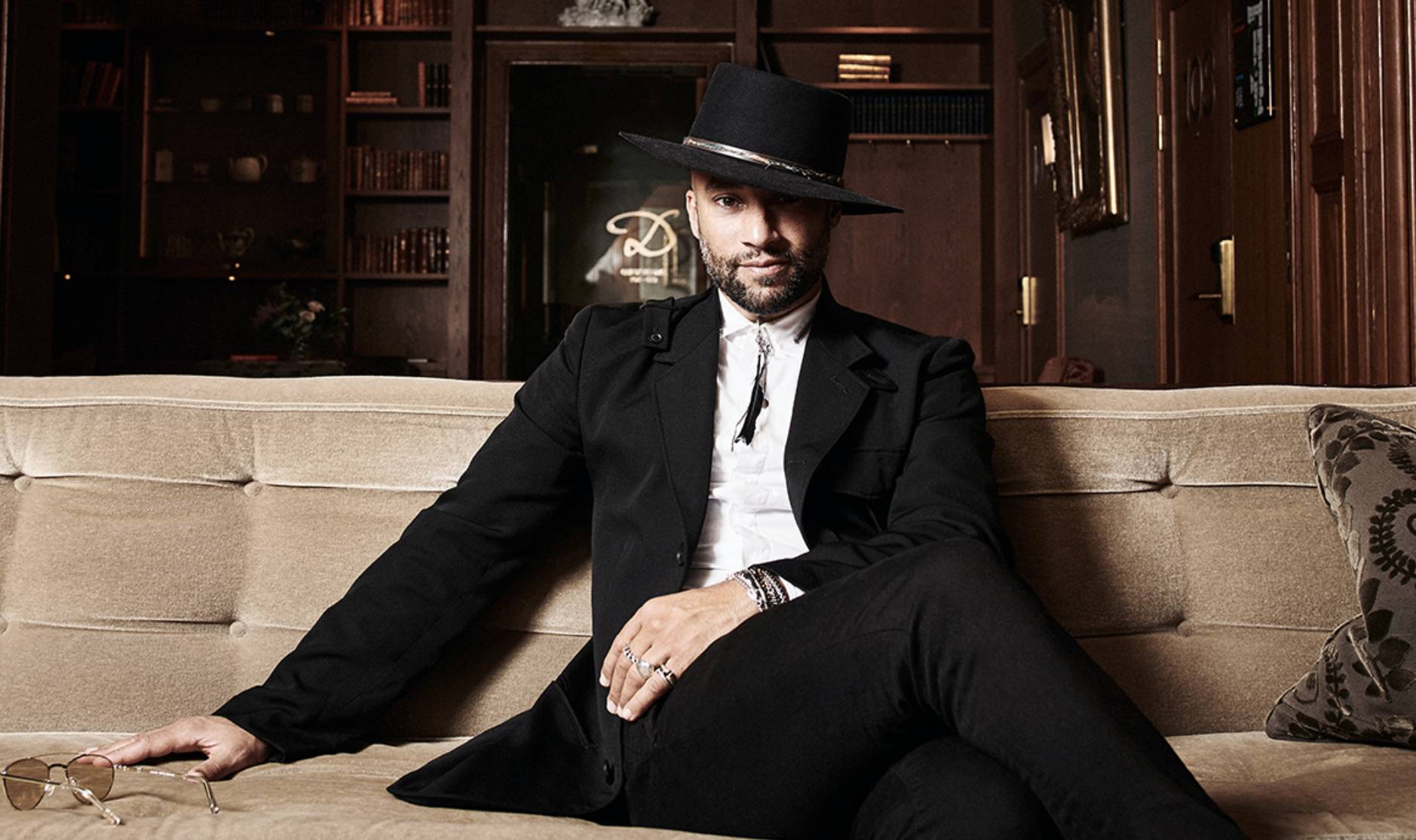 Five times Swedish Grammy nominee Stephen Simmonds, the musical director at the Hotel Diplomat and Villa Dagmar sets the after work mode on Fridays and creates ...